Career In the Beer Industry 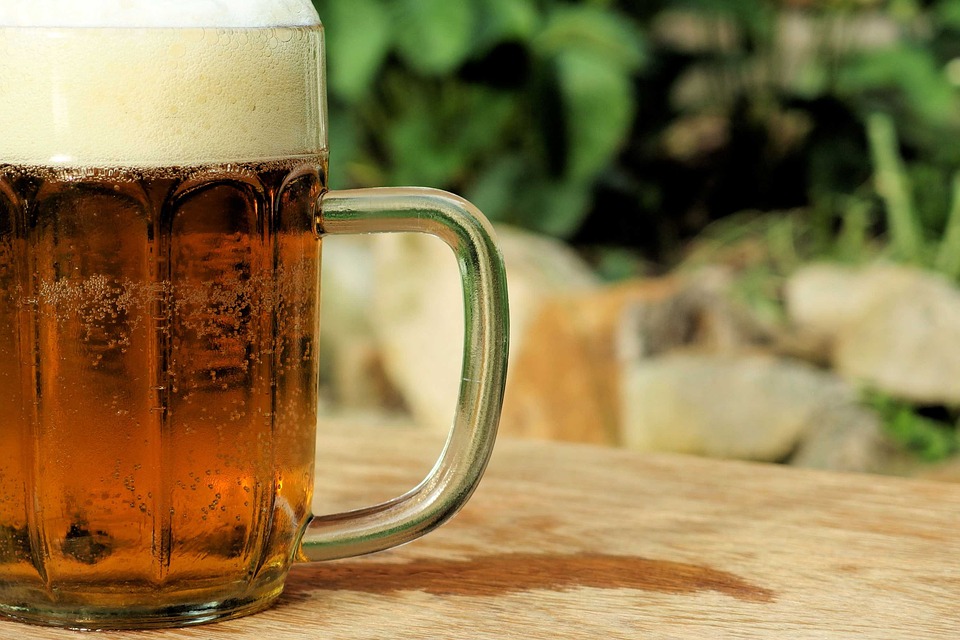 The last decade has been a tough time for pretty much every market sector that’s not “essential” for day-to-day life and the brewing industry hasn’t escaped this trend. With cash thinner on the ground people generally feeling more cautious than they felt even 10 or 15 years ago, consumer spending on things like beer has taken a downturn in the UK.

Add to this, the government’s drive for us all to consume less alcohol and take better care of ourselves and it’s clear that industries like the brewing industry simply can’t afford to rest on its laurels. Even things like the weather can make it’s presence felt as it directly impacts on how often we head down to the pub or go out into the garden to barbecue with a refreshing beer in hand. A warm summer means that flavoured beers and mixed lagers see a rise in sales, but a  colder summer normally spells bad news.

According to the vast majority of market reports, in volume terms the overall spend in the UK beer sector has taken a real hit, but a similar trend seems to be evolving in this sector as in many others. And that trend is that the consumer appears to be moving from volume to quality. There is no getting away from the fact that the big producers are still winning the lion’s share of spending on beer, but the smaller, niche beer producers are starting to make their presence felt as discerning consumers are seeking something different and aren’t frightened to pay for the privilege of being ahead of trend.

But when it comes to careers in the brewing industry, what does all this mean? It certainly means that the recruitment drive in the bigger companies has slowed down and rationalization has resulted in certain positions being removed and shared, as is the case in many other sectors.

The production of beer is very different in the larger companies than the small ones. When it comes to brewing techniques and career opportunities, in the companies that take up the majority of the market share, you are likely to operate only a small part of the overall process. In the smaller breweries however, you may well be expected to participate in and be exposed to a greater number of parts of the overall production process.

In more junior production roles, it may be possible to secure a position without a brewing qualification, but some experience and a whole lot of drive will help. That said, there is no doubt that having a brewing qualification at anything from technical level to head level will help you stand out from the crowd. Other careers in this part of the brewing process include the likes of lab work, quality assurance and analysis, so microbiologists and chemists with above average qualifications stand a good chance of being noticed.

Processing and packaging is an essential part of the marketing mix in the brewing industry because not only does it affect profitability, it could also be the thing that gets your product noticed or causes it to be a major flop. Most of the big brewing companies have their own processing and packaging facilities, but some of the smaller breweries contract out this part of their overall production. In today’s cash-strapped climate the big players are constantly on the lookout to maximise the up time of their facilities and the small players need to sniff out the best sub-contracting deal they can get.

In this part of the brewing process there is a requirement for a whole range of engineering related staff, from highly qualified to ‘on the job experienced’ unqualified.

Sales and marketing in the brewing industry is very much a game of two halves whereby the “big players” have significant and structured, normally centralised marketing functions that are backed up by relatively controlled sales teams. The smaller, craft brewers on the other hand are likely to have opportunities for more of an all-round marketing or sales individual who is personally responsible for a broader range of activities.

In summary, like many other industries, the careers available in the brewing industry depend to a large extent on market demand and the size of the company you want to target. If you’re keen to specialise and have the opportunity for upward progression, there’s no getting away from the fact that the big companies still have exciting openings. However, if you’re more of an all-rounder who’s happy to have the potential to become a big fish in a small pond, then the smaller craft brewing companies are likely to be on your horizon.