The Life of a Junior Brewer 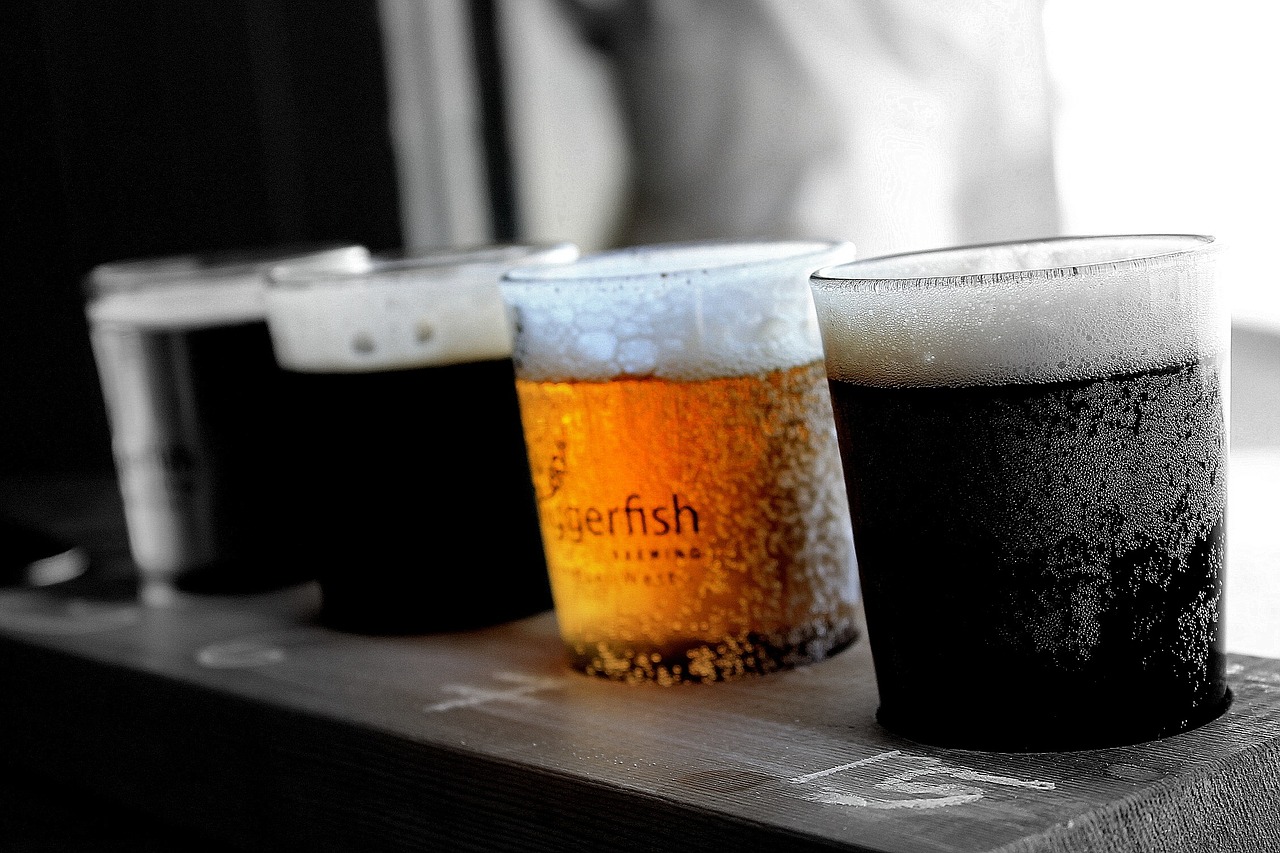 The brewing industry is growing fast. There are now over 1700 breweries in the UK; an increase in 8% over the last year. This means that the demand for breweries of sufficiently qualified staff keeps on rising. Microbreweries in particular are crying out for sufficiently experienced and qualified brewers. This doesn’t necessary mean brewers with degrees. We often come across people looking to enter the brewing industry with degrees and masters qualifications who still struggle to get a starting role because they don’t have the following:

This is not surprising. Chris Horne Director of Brew-School comments: “Most microbreweries need brewers who understand the beer brewing processes including importantly: CIP, safety and fault finding and can think on their feet.” The same applies to those people considering setting up their own microbrewery.  There are many ways of getting into working in a brewery. Work experience is useful along with the appropriate qualifications.  What can you expect in your first job in a brewery and what is it like?  We share the thoughts of a junior brewer at Thornbridge Brewery in Bakewell.

The thoughts and experiences of a junior brewer

Marvyn White is a trainee brewer with internationally acclaimed Thornbridge Brewery in Bakewell.  His best kept secret is that he is also the world’s greatest expert on using the Grainfather home brewing system.

1. How did you get into brewing?

About 6 years ago I was a professional musician. Being a musician, my work was mainly at the weekend so my weekdays were quite boring. I decided to get myself another hobby. Being into ale I decided that I wouldn’t mind making my own beer. So off I went to my local brew shop and that’s where the bug started. A year later, one day I needed some brewing sugar, I walked into the shop and saw the owner carrying boxes in. I said “I’m free in the day if you need a hand”. Funnily enough, one of his staff had handed their notice in on that very day. By the following Monday, I had a full time job. And then I started to learn. My 5 years there were amazing and I made some amazing friends and met some great people but my passion had to move onto bigger and better things and that’s where I started to look into commercial brewing. This was the hardest industry I’ve ever tried to get into but finally I got my dream job…… Thornbridge Brewery!

2. How long have you worked for Thornbridge and what’s your current position at your place of work?

I’ve been there about 4 and half months. At the moment I’m just a brewery operative as I’m still on my 6 month probation period. I’ll be taking my general brewing certificate in May and I’ll be a qualified brewer.

3. What does a typical day involve being a brewer (inc. times, etc)?

Usually start at 8.00 a.m. My first job is to drive up to the cold store and grab all the hops needed for the days brewing. Bearing in mind that we brew 3 times a day, a lot of hops are needed. Duties vary from one day to the next; cask washing, bottling, lots and lots of cleaning, racking, kegging, cleaning, packaging, cleaning out the mash tun, cleaning out the copper and asking a lot of questions……. and cleaning.

Asking questions. That’s the best way to learn, I carry a little notebook around with me where I’m constantly writing bit and bobs in, I just love everything about brewing and I’ll carry on learning till I can’t possibly learn anymore.

5. Are you taking or going to take any brewing qualification?

I’m currently studying for my general certificate in brewing and then onto my level 1 diploma.

6. How important do you think qualifications are in the modern beer brewing industry?

I think they’re very important. There’re so many cowboy Brewers out there who don’t have a clue and are producing poor beer. Beer is a very complicated product and there’s a lot of science behind it. If you don’t have the knowledge how do you expect to produce consistent, tasty beer and a sellable product?

8. What beer would you most like to brew next?

Brew-School runs a 5 day Commercial Brewing Course which covers all aspects of the brewing process and allows a junior brewer to be able to contribute fully to the workings of a brewery. The course leads to the General Certificate in Brewing qualification, an internationally recognised qualification awarded following the successful completion of the examination taken through the Institute of Brewing and Distilling (IBD). The qualification is an ideal entry qualification for people looking at entering the brewing industry and a great launching pad for a brewing career.